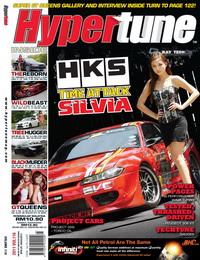 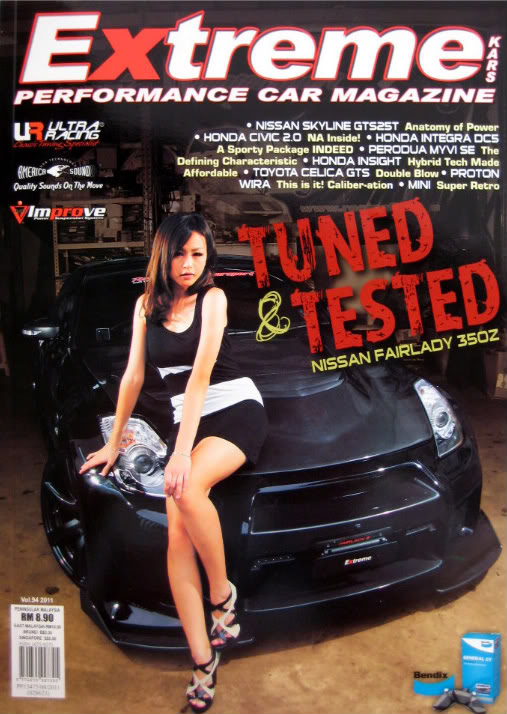 GEORGE TOWN: A ramp leading to the still-under-construction second Penang bridge at Batu Maung collapsed at around 7pm, and a car and two motorcycles are believed to be trapped under the debris.

Fire and Rescue Department still trying to ascertain if there are any people trapped under the rubble.

Motorist R. Thilasheni, 24, who was in a car with her friend G. Gajashaantini, 24, during the time of the incident said she was "only about three seconds away from when the ramp collapsed".

Gajaashaanthini said a beam fell onto the car, a blue-coloured Myvi in the incident.

Both believed that they saw a motorcyclist trapped under the rubble.

According to Batu Maung assemblyman Datuk Abdul Malik Abul Kassim, the collapse at the construction site happened around 7pm.

He said the temporary supports on the bridge gave way when concrete work was being carried out.

Bayan Baru MP Sim Tze Tzin informed that a 30m long span of the ramp collapsed while work to install concrete boulders to strengthen the structure was being carried out.

The collapsed area is just about the width of the road at the stretch in front of the Motorola building.

"Eyewitnesses say one or two cars and a bike were buried, the rescue team of police and the fire department are there clearing debris now," said Abdul Malik.

He added that members of the state government exco were also present to monitor the situation, including Dr Afif Bahardin and Lim Hock Seng.

State Fire and Rescue Department have mobilised firemen from throughout the state, including Rela members and volunteers, to the scene.

Firemen are removing the debris to reach the motorist and motorcyclists believed pinned under the rubble.

Sim later tweeted that the Fire Department confirmed there was a car trapped and were waiting for a bigger crane to lift the rubble.

Police have deployed traffic policemen to direct traffic as the incident has caused a severe traffic jam along the Tun Dr Lim Chong Eu Expressway. 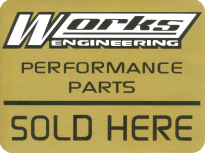